CANopen FD is the successor of the proven CANopen protocol specified in the CiA specification 1301. The basic principles of CANopen, such as the object dictionary, a parameter list for all process data and configuration values with a 16-bit index and an 8-bit sub-index for addressing, have been retained. Furthermore, defined services for the transmission of process data, configuration data, alarm notifications (emergency) and network management (NMT) are available. The maximum length of the process data objects (PDO) has been increased to 64 bytes in CANopen FD, so that longer CAN FD telegrams with several values or set-points can now be sent together in one telegram. In addition to increasing the data throughput, this makes it easier to synchronize related data – for example in multi-axis controllers. The previous SDO service for arbitrary access to all parameters and values in the object directory has been replaced by the new Universal Service Data Object (USDO) service. The USDO messages also use the full length of the CAN-FD telegrams. Furthermore, mechanisms for broadcast and routing via several CANopen FD networks have been integrated directly into the protocol. In addition, the length of the emergency messages has been extended and, among other things, time stamps and other information have been added.

emotas since the beginning on the standardization of CANopen FD

Since the beginning of the standardization of CANopen FD within CAN in Automation e.V., emotas’ employees have been active in the working groups. Already at the embedded world trade fair in 2015, emotas showed early implementation of the protocol at the CiA e.V. booth. Our expert Mr. Alexander Philipp is currently chairperson of the IG CANopen FD working group, which deals with the specification and further development of the CANopen FD protocol. 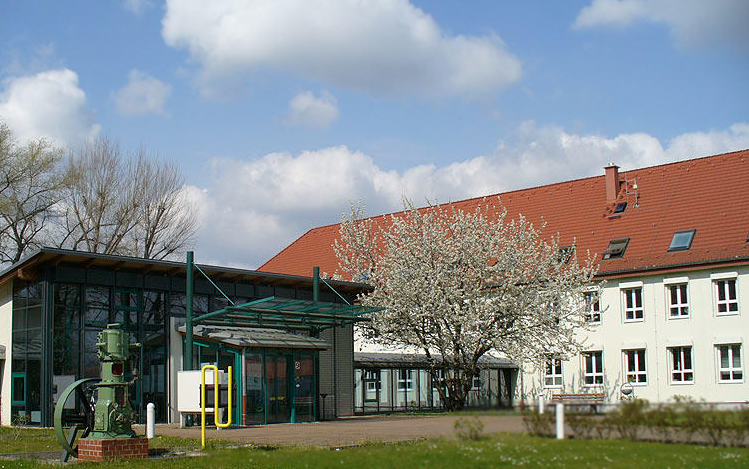