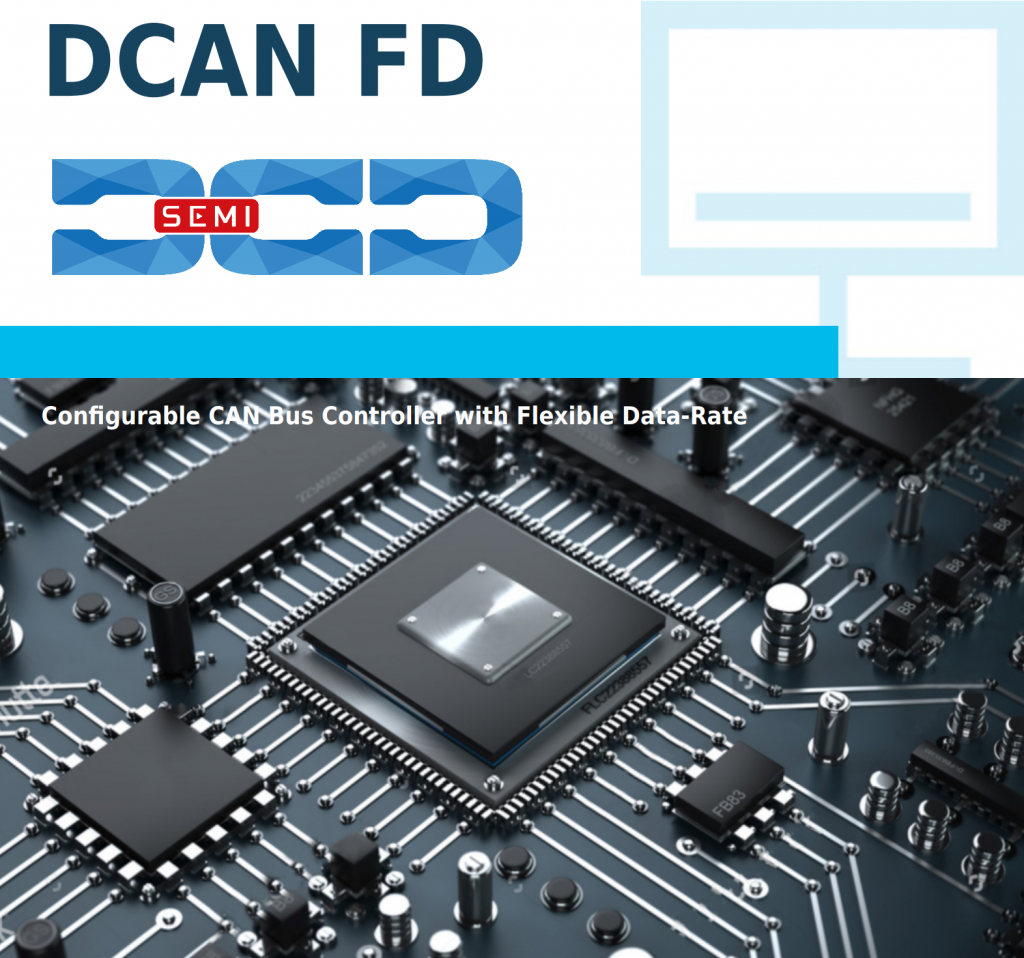 The DCAN FD is a standalone controller for the Controller Area Network (CAN), widely used in automotive and industrial applications. It’s been designed in accordance to ISO 11898-1:2015 and conforms both to Bosch CAN 2.0B specification (2.0B Active) and CAN FD (flexible data-rate).

Because of its fundamental role in all aspects of security and safety, trustworthy implementations are crucial. That’s why DCD-SEMI developed a unique IP Core, which delimits the highest quality standards. The improved protocol overcomes standard CAN limits: data can be transmitted faster than with 1 Mbit/s and the payload (data field) is up to 64 byte long and limited to 8 byte anymore. When only one node is transmitting, the bit-rate can be increased, because no nodes need to be synchronized. Of course, before the transmission of the ACK slot bit, the nodes need to be re-synchronized. The core has a simple CPU interface (8/16/32 bit configurable data width), with small or big endian addressing scheme. Hardware message filtering and 128 byte receive FIFO enable back-to-back message reception, with minimum CPU load. The DCAN FD is provided as HDL source code, allowing target use in FPGA and ASIC technologies.

DCD-SEMI is a leading IP Core provider and System-on-Chip design house from Poland. Basing on more than 20 years market experience, company introduced around 70 different architectures. Among them one can find e.g. World’s Fastest 8051 CPU, fully scalable and royalty-free 32-bit CPU and 100% safe cryptographic system. Rough estimations show clearly that more than 500 000 000 electronic devices around the globe have been equipped with DCD’s electronic hearts.  ||||| 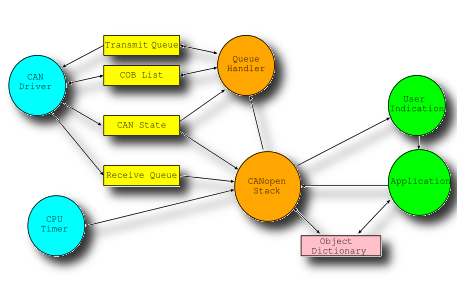 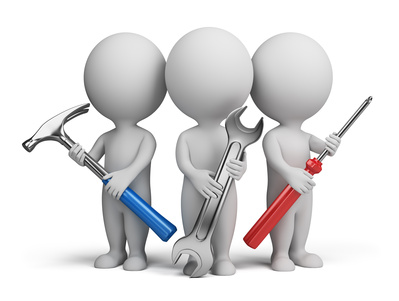